A foreigner who is suspected of having committed a crime can be charged. He or she will become a suspect and will be burdened with many duties, but it is worth remembering that he or she also gains many procedural rights, i.e., in particular, the possibility of using an interpreter free of charge, access to the files of the proceedings, the possibility of submitting evidence requests, e.g., for the examination of witnesses, as well as many others indicated in detail in the criminal procedure regulations.

Pre-trial investigation is otherwise a series of actions taken by law enforcement agencies (e.g., police, prosecutors, border guards) to detect a crime and the person who committed that crime (the perpetrator).

Prior to its formal initiation, law enforcement agencies usually begin with checking activities to verify the circumstances indicated in the crime notice or to verify the authority’s own information in its possession for the existence of grounds to initiate pre-trial proceedings. Information about the crime comes down from various sources – such as the Mazovian Provincial Office.

When there is a reasonable suspicion that a crime has been committed, the law enforcement agency (usually the police) initiates pre-trial proceedings in the form of an investigation or inquiry. This is a formal action and requires a decision.

The proceedings then proceed in the in rem phase, i.e., in the case, that is, still without a suspect. This is the phase (stage) of the proceedings used to detect the person who committed the crime. Most often this is a person who has already been questioned as a witness or has been named in the notice of the possibility of a crime (the so-called suspect – not to be confused with a suspect).

The phase of the proceeding can turn into an in personam phase, i.e., against a person, i.e., already with a suspect. A suspect is a person against whom a decision to bring charges has been issued or who has already been charged in connection with the commencement of interrogation as a suspect. The filing of charges itself is done in the form of a decision. They must be presented to the suspect immediately, unless the suspect is, for example, in hiding.

In the end, law enforcement agencies close the preliminary investigation and draw up formal charges or discontinue the proceedings.

It should be remembered that a suspect is obliged to appear for any activity scheduled by law enforcement if he has been summoned to it. If a suspect has been summoned to an interrogation (served with a summons in writing or electronically) and fails to appear (without good reason), he can be detained and forcibly brought in. This can also be the basis for the use of pre-trial detention against him, if there is a reasonable suspicion that the suspect may be hiding.

The suspect is required to surrender:

The suspect is obliged to notify the investigating authority of any change in his place of residence or stay lasting more than 7 days. This obligation is especially important for the suspect himself since law enforcement will send all letters to the address of residence or other address indicated for contact. Failure to indicate a correct or current address may prevent the filing of, for example, a complaint about the seizure of property or a search of the premises. In addition, important actions may be conducted in the absence of the suspect.

If the suspect is abroad then he is obliged to designate a person in the country to receive correspondence related to the case. The authority will not send it abroad.

A foreign suspect, in addition to a number of obligations, also has a number of rights which are worth knowing about and exercising.

The suspect has the right to be heard at any time and at any stage of the proceedings (including in writing). He or she has the right to express his or her views on any matter relating to the charges against him or her.

It is a valuable right of the suspect to have access to the casefile, to take copies and photocopies thereof. It is useful to know what evidence the authority has at its disposal to comment on it or to decide on defence tactics.

The Code of criminal procedure entitles the suspect to make requests for evidence in the case, e.g., to interview persons, to obtain documents, to appoint an expert to give an opinion, to see the case file after the investigation is closed.

The suspect may refuse to give explanations without giving any reason. The suspect may remain silent and cannot be compelled to answer any question. It is important to remember that it is the responsibility of the law enforcement agency to prove the suspect’s guilt. The suspect, until his or her final conviction, is presumed innocent (presumption of innocence).

A suspect, unlike a witness, may lie in his or her defence and may not incur any criminal liability for it, unless his or her lie is based on accusing another person of a crime.

A foreigner cannot undertake a fair defence if he/she does not have a sufficient command of the Polish language, hence he/she should be provided with free access to an interpreter. A person who is not proficient in Polish is not only a person who does not speak Polish at all, but also a person who does not sufficiently understand the questions put to him/her or who cannot formulate his/her thoughts freely because of poor knowledge of the language. An interpreter should be called for any kind of questioning of the foreign suspect. The pre-trial authority has a duty to translate the casefile into the language spoken by the suspect. It is also obliged to translate any letters prepared by him/her in the case.

Depriving a foreign suspect of the assistance of an interpreter is a gross violation of the right to defence and constitutes a premise for conducting the entire proceedings from the beginning (Article 438(2) of the Code of criminal procedure).

Precautionary measures are used to safeguard the proper course of the proceedings and, exceptionally, to prevent the suspect from committing a new and serious offence. They are only applied if the evidence indicates a high probability that an offence has been committed and special conditions are met (fear of flight, hiding or matricide).

As a rule, foreigners do not have permanent residence in Poland. Moreover, a foreigner’s residence in Poland, to a considerable extent, depends on his/her ability to earn money. Therefore, one of the main arguments of authorities applying for the application of a preventive measure in the form of temporary arrest against a foreigner is precisely the fear of his/her fleeing or hiding, if his/her centre of life and economic interests may also be in another country.

The public prosecutor or another pre-trial authority may also discontinue the proceedings if they have not produced sufficient evidence to bring the suspect to trial.

Pre-trial proceedings are an especially important stage of establishing the responsibility of a given foreigner for committing a crime. The presence of a defence counsel already at the pre-trial stage will certainly lead to a reliable protection of the rights and obligations of the foreigner in criminal proceedings. Should you have any questions, you are welcome to contact the Office. Experienced lawyers will provide you with all the information concerning the rights and obligations of a foreigner in pre-trial proceedings, prepare the necessary documents and represent you in criminal proceedings. 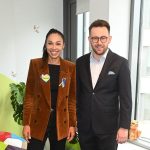 About the opening of the Rio Edu Centrum 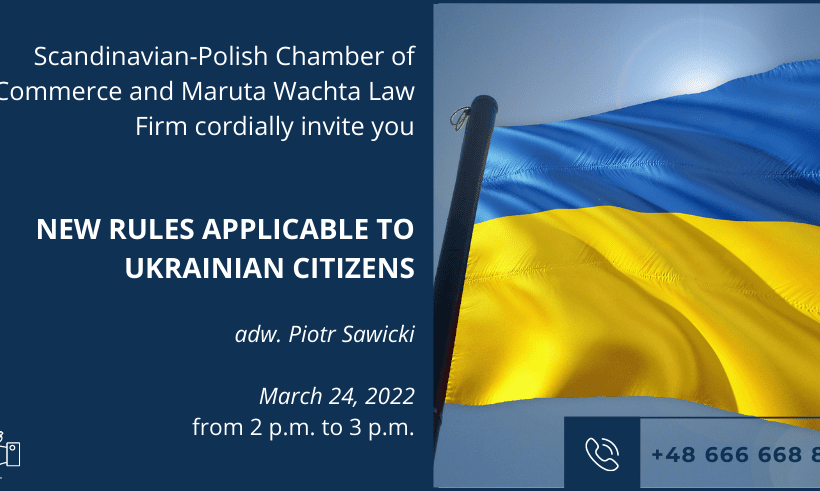 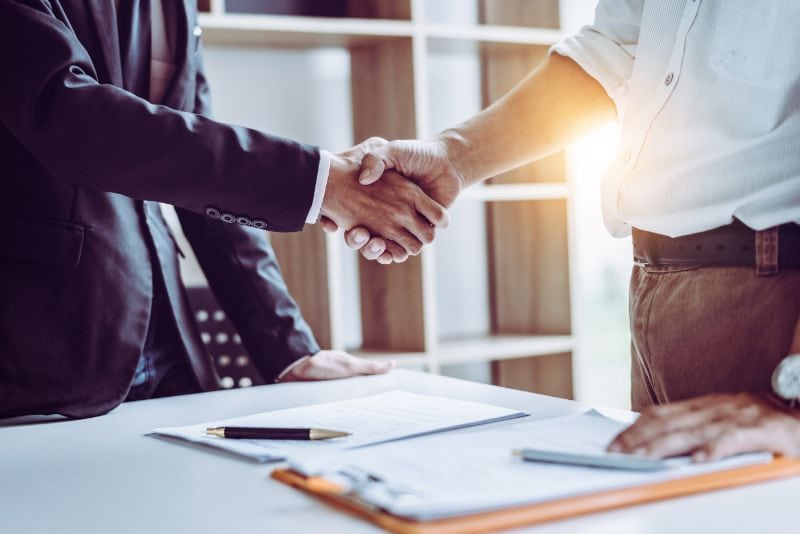 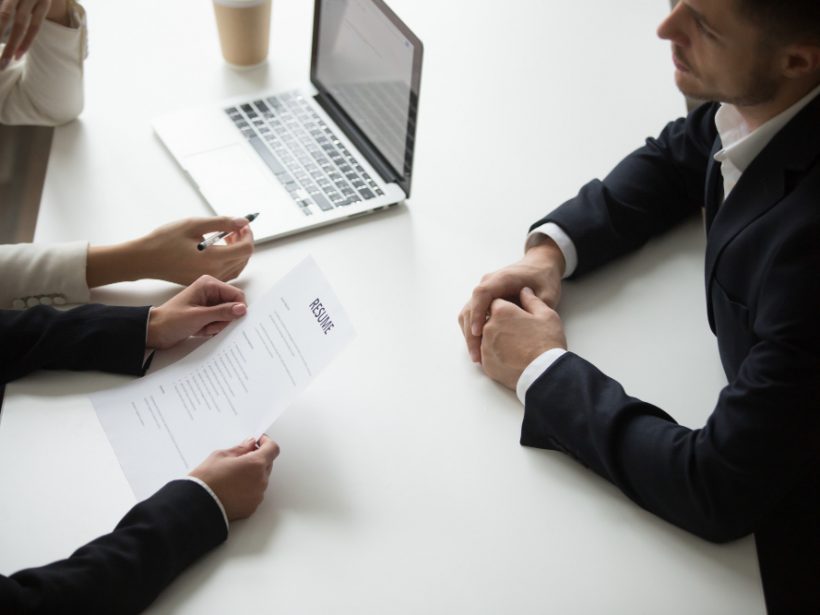